The three photographs of the arms dealers were taken in the village of Darra in The Tribal Territories area of North West Frontier Province. In this area the writ of law of Pakistan does not apply. On the road west from Peshawar is a 'border post'. When the pole is raised and your vehicle passes through, you are in a lawless land - truly a 'Wild West'. Whatever occurs, you are beyond legal recourse.

Darra specialises in two trades - arms and drugs. On either side of the unpaved main street are establishments selling arms and ammunition and small workshops making weapons by hand, principally copies of the AK47 Kalashnikov. Shotguns and the British Lee Enfield Mk4 rifle of the 1940's and 1950's are also popular. Small boys can be seen carrying armfuls of wooden stocks and butts from one workshop to another, to be fitted to the steel parts of these weapons. These boys can also be seen in the metalwork shops, reaming out barrels from mild steel rod - guaranteed to cause the firer serious injury or death, sooner or later.

Drugs are sold from shops with closed fronts. They can be identified by the sheepskin hanging on a pole over the doorway. I went into one with the CIA agent from the US Consulate in Peshawar who was making his routine visit. The room was some 5 metres/16 feet square and practically in darkness. After some moments to adjust it could be seen that the walls all round the room, from floor to ceiling, were stacked with hundreds of 2kg/4 ½ lb blocks of cannabis resin - Afghani Black - wrapped in cling-film. The smell was stupifying. The agent asked the man there what the current price was. Not surprisingly he was told, "That depends on how much you want." 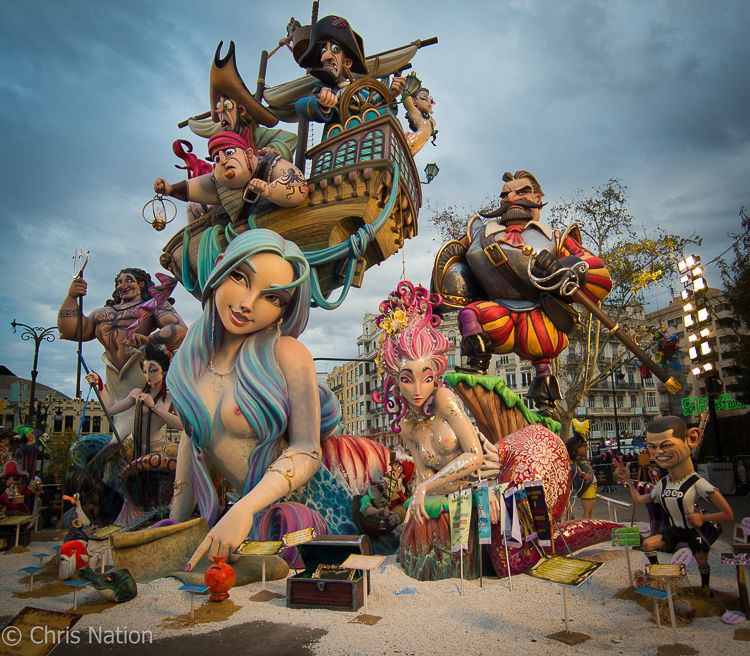