Valencia is Spain's 3rd city. The old walled town is 6kms from the Mediterranean, originally on the river Turia. There were constant problems of flooding. After a particularly devastating one in 1957 the Turia was diverted and the old riverbed transformed into 7kms of parks & sports facilities, with the spectacular City of Arts & Sciences at the seaward end.

Mural art is prominent around the old town. There are dozens of vacant lots with walls offering scope for huge mural paintings. Architecturally Valencia ranges from the mediaeval Silk Exchange, La Lonja [a UNESCO World Heritage site], many churches and the Palace of the Borjas - Valencia was the power base of the Cardinal Bishop of Valencia who went on to found the Borgia dynasty of Spanish Popes - to the Valencian Art Nouveau of Mercado Central and the Ruzafa bario, to the 21stC designs of Santiago Calatrava, a Valenciano. 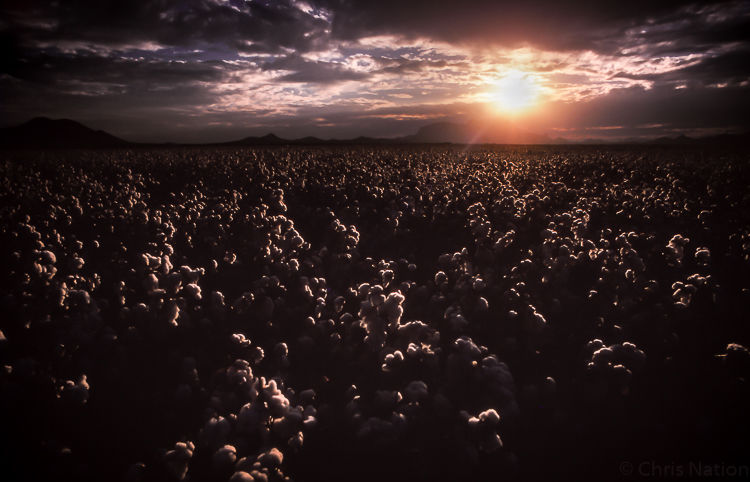